"The fundamental challenge that our nation faces is we have to decarbonize within 50 years or we are facing a climate disaster and right now the only technology that looks really, really good in that context is nuclear."

Australia is facing an energy crisis where some Australian’s can’t even pay to cook a simple meal because of the risen power prices. Australia’s deepening energy crisis is said to be fixable if nuclear reactors are considered, according to the recent study from industry superannuation’s chief lobby group. The Chernobyl disaster and Fukushima Daiichi nuclear disaster are both examples of what could happen if something went wrong within the nuclear power plant; so why does ISA (Industry Super Australia) want to consider using nuclear power to solve Australia’s energy crisis?

Here are some of the pros and cons of having a nuclear power plant as a source of energy: 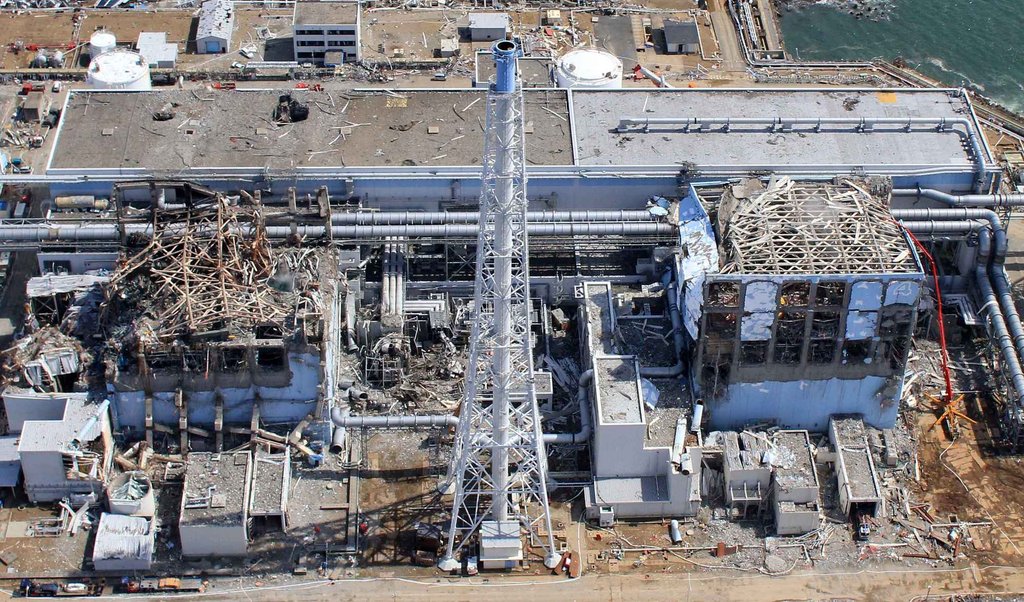 A major nuclear crisis happened also in Japan last March 11, 2011. While the casualties were not as high as with the Chernobyl accident, the environmental effects were disastrous.

History shows that we can never really protect us 100% against these disasters. Accidents do happen.

"If you look at the output of the nuclear industry, and if you consider its future relative to other technologies, it looks awfully good relative to some of the other potential technologies and therefore it shouldn't be excluded from consideration," ISA's chief economist Stephen Anthony told The World Today.

Nuclear makes sense to me. The tech is 40 years advanced from what was in Chernobyl or Japan