An estimation of only 1,000 to 10,000 will survive until adulthood because of the threats that turtles face. A video of a turtle, in pain, because of a straw wedge inside his nose has caused an uproar within the internet, showing the reality of the threats that drive them to extinction. But a plastic straw is just one of the things that can kill and harm turtles.

There are many kinds of threats that turtles face every day and these are just a few: 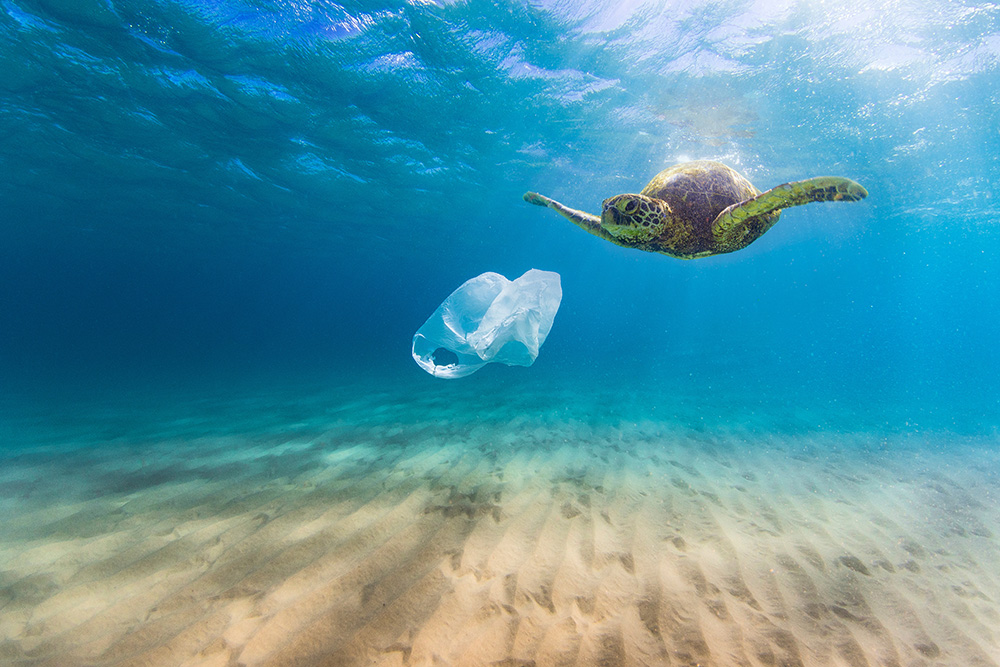 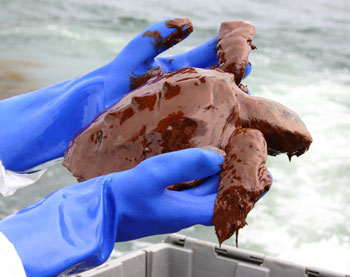